Stay up-to-date on the most recent Coronavirus information. Click here for a letter from Dr. Powell. 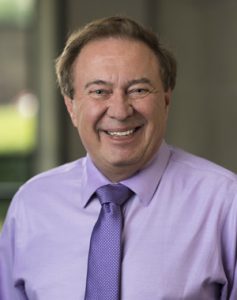 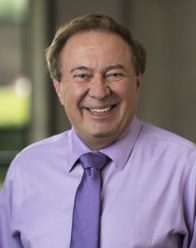 As its original founder, the Healthcare Associates of Texas family relies heavily on Dr. Gaman for ongoing guidance in fulfilling the mission of the organization. Dr. Gaman’s vision has shaped the way North Texas views primary care over the past quarter of a century. In addition to building a thriving healthcare practice, he also is an award winning author of numerous wellness books, as well as a co-host of the nationally syndicated radio show, Staying Young. Dr. Gaman is a well-established member of the community and has received many accolades over the years, including: Top Doc by D Magazine, Best Doctor in Texas by Newsweek, and Healthcare Hero by the Fort Worth Business Press, just to name a few.

Dr. Gaman moved to Texas from Canada in 1987. He is a graduate of the University of Manitoba. In spite of the success that he has achieved throughout his career, Dr. Gaman’s greatest joy is found in his successful marriage to his wife, Judy and their ten healthy children and four grandchildren. 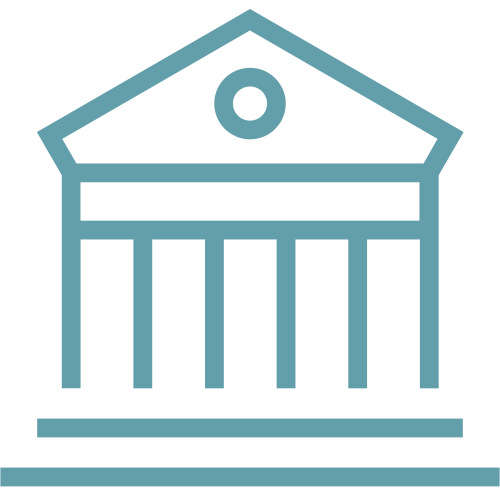